The New York State Games of Chance Law has found that games of chance are exploited by professional gamblers, commercial interests, and promoters. Consequently, the licensing and regulation of these types of games are regulated, controlled, and monitored closely. Also, the laws that control games of chance must be strictly enforced to discourage the commercialization of all forms of gambling.

This law however does grant every area in the state the power to authorize games of chance to specific organizations within the limits of the location such as found on a Native American reservation. In order for the town to adopt the authorization, the board of trustees of the village must support a resolution that issues the licenses for such games.

The Board Of Trustees

The board of trustees has specific powers once the authority is granted. First, they have the ability to supervise all games of chance licensing and to change the rules for licensure. Next, they are able to conduct an investigation of the licensees for violations of the games of chance licensing law. Also, they can review all determinations of the department issuing gaming licenses. This includes revoking licenses that do not meet standards.

Furthermore, the board of trustees has the right to hear all appeals of license revocation or suspension. Additionally, the board has the power to carry out an ongoing study of the current games of chance law. The supervision of the distribution of money derived from these games by organizations not licensed falls within their jurisdiction.

Identification numbers to authorized applicants will be issued by the board; assuming the organization satisfies specific requirements. Finally, the board can approve and establish equipment for the games of chance. This ensures that the distribution of this type of equipment only goes to authorized organizations.

This law also covers the shipment of gaming equipment, with the exception of slot machines and other coin-operated equipment. It requires registration, recording, and proper labeling which is the responsibility of both the manufacturer and the gaming organization. Assuming these rules are followed, gaming equipment can be shipped into the state of New York.

The Games of Chance Law does not restrict games of chance being played within New York. Rather, it simply regulates every aspect of it to ensure it’s not exploited. By following the various regulations this law enforces, many Native American tribes have been able to greatly profit from games of chance. 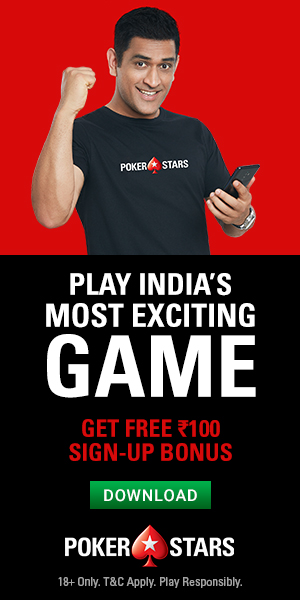